After Bishop Noa announced the formation of St. Louis the King Catholic Church in Harvey on June 30, 1954, Father David T. Harris celebrated the first St. Louis the King Mass  at the Chocolay Township Hall on July 18, 1954.  Following groundbreaking in 1955, the basement of the church was constructed and served as the church for the next four years.

Menze Construction began construction of the new church July 1959.  On December 25, 1960 the first  Mass was celebrated in the new St. Louis the King Church.  On February 28, 1960 Bishop Noa dedicated the Church.  At that time, 120 families were registered in the parish. 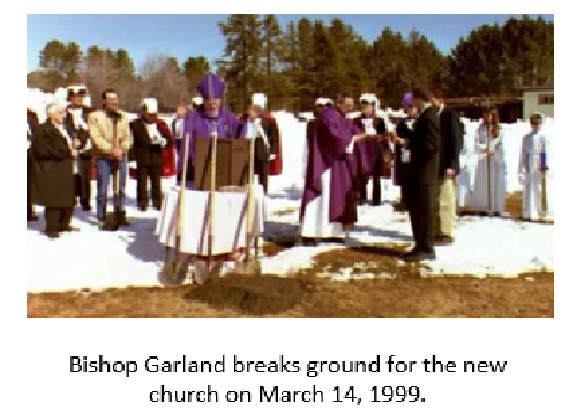 Video History: How It All Began
Compiled and edited by Jean Paquette